SAMSKRITI – a festival of classical dances

The second year of Samskriti festival was a grand success hosted by Devmudraa – a movement school. There were three styles showcased this year. Bharata Natyam by V Soumyasree and group. Kuchipudi by Prateeksha Kashi, Bangalore and Odissi by Rudrakhysa Foundation, Bhubhaneshwar. The festival is growing to national and international festival attracting many dance exponents across the globe, the great response we received from atists and sponsors is going to make the festival a truly international one and landmark events of Aurangabad. The idea,concept and the coordinator of the festival is V Soumyasree 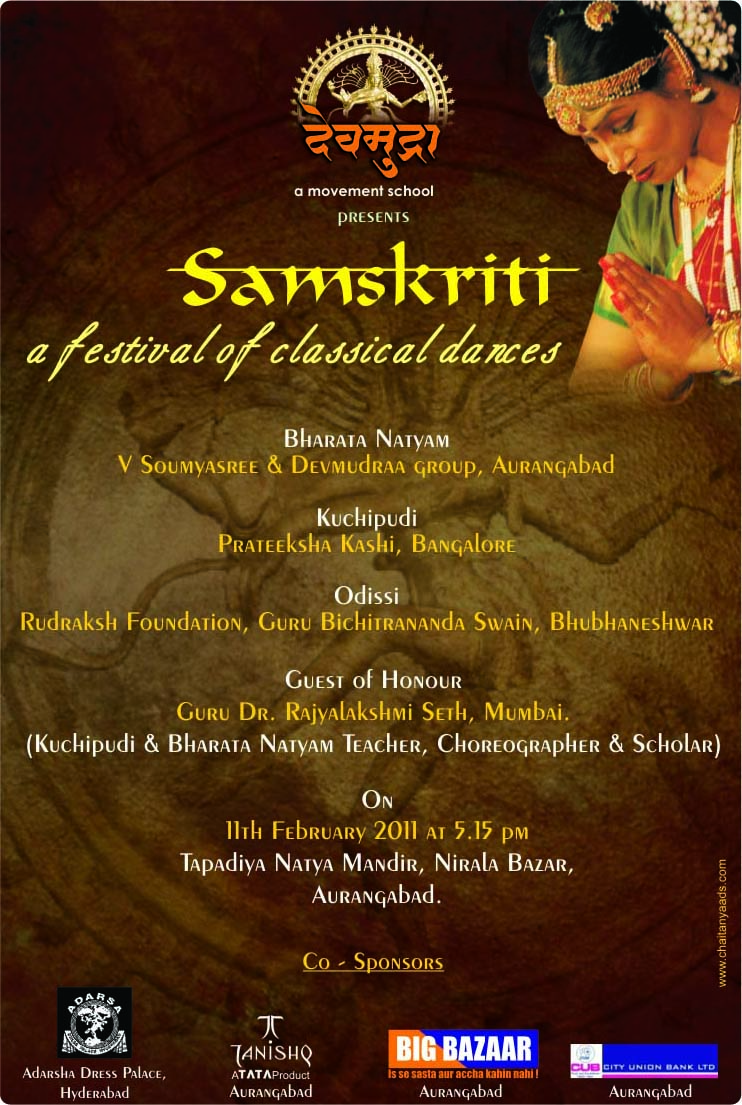 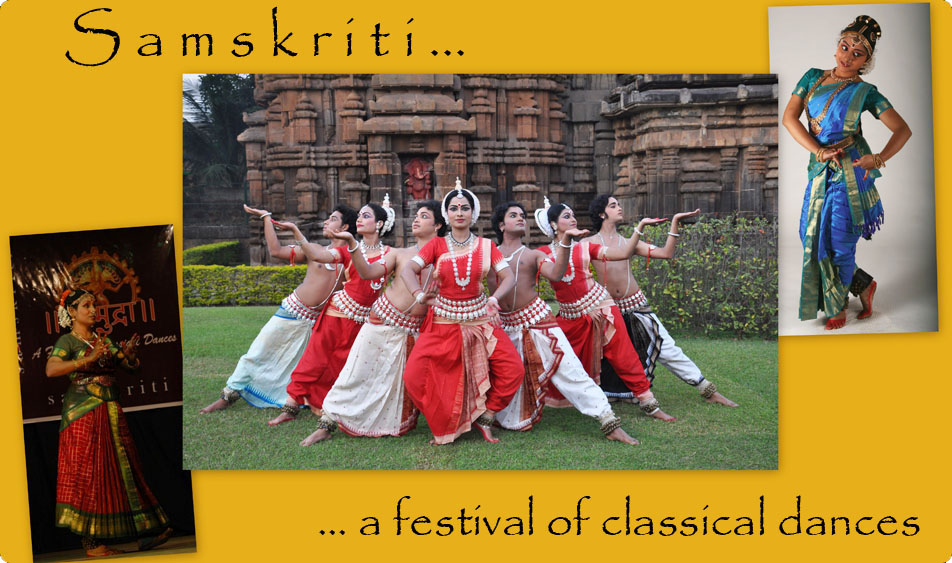